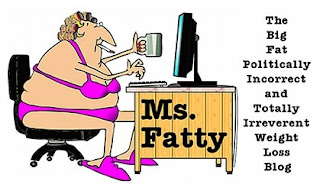 Hi Yvonne! This interview was enjoyable to read and spot on. Loved it.

Thanks Linda!! Thanks for stopping by too!
hugs,Yvonne

Yvonne - I am so humbled that you would follow and comment on my blog! I wanted to just point out that the post you said was worded so eloquently - most of that was a quote from Shari (Jupiter6) on the OH board. I don't want to take credit for something that isn't mine and for Shari not to get her due credit. It was a fantastic post that really inspired me - much like many of yours! I have been following you for almost a year now - you are such an inspiration to me. Thank you for all your hard work in this area!
~ Pamela (from Pamelot) 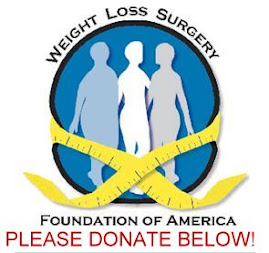 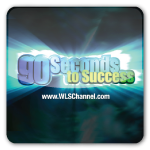 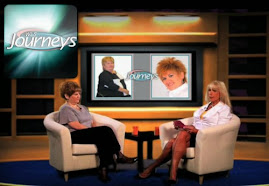